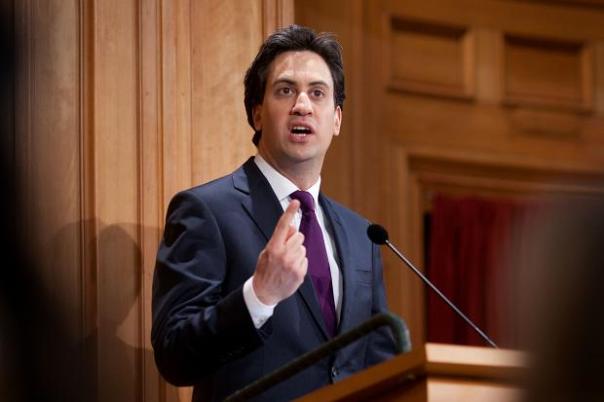 Cursing has been top of mind this week and I’ve been thinking a bit about the differences between British and American sensibilities around bad language.

I had just read Threec’s entertaining blog post, “Is ‘bloody’ really a swear word?”, which successfully argues that Americans are just more buttoned-up about bad language than Brits. And then I read this amazing little Daily Beast report about yesterday’s House of Commons vote against military action in Syria:

“Embarrassed by his failure, [David] Cameron’s team lashed out at opponents of the intervention. A government source told The Times of London that Ed Miliband, the Labour leader, was ‘a f****** c*** and a copper-bottomed s***’ for withdrawing support for military action.”

Whaaa? My first thought: Was this quote actually in the newspaper? Did The Times of London really spell out a f****** c*** and a copper-bottomed s*** without the asterisks? I love the color and candor of such a quote! I clicked on the link to the Times story, but sadly it requires a subscription to view in full.

However, it’s safe to say that I can’t see any reputable American newspaper ever publishing that anyone was a f****** c*** and a copper-bottomed s***, with or without asterisks. Can you? 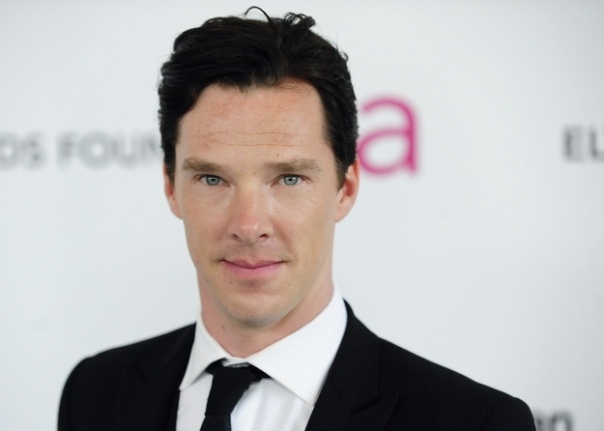 Looking for a way to wile away your Thursday? Try the Benedict Cumberbatch name generator!

I am Honkytonk Creamsicle! And Bentobox Candygram! And Rinkydink Snickersbar! I can’t stop clicking …

I visited Loch Ness back in the late ’90s and was hoping upon hope to spot something. Amateur photographer David Elder apparently has beat me to it! Here’s his proof that the Loch Ness Monster exists. Exhibit A:

He is quoted as saying:

“Out of the corner of my right eye I caught site of a black area of water about 15 feet long which developed into a kind of bow wave.

“I’m convinced this was caused by a solid black object under the water. The water was very still at the time and there were no ripples coming off the wave and no other activity on the water.

“Water was definitely going over something sold and making the wave. It looks like the sort of wave perhaps created by a windsurfing board but there was nobody on the Loch at the time, no boats, nothing.

“It is something I just can’t explain.”

What do you think? Do you believe in the Loch Ness Monster? 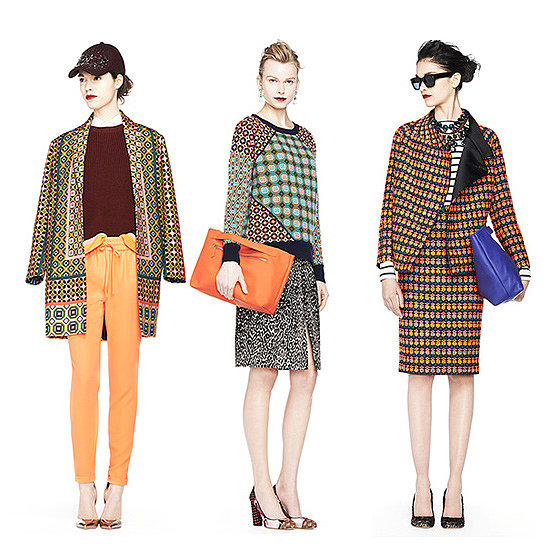 Look out! J.Crew is hitting the U.K. hard this fall, with plans to open three new stores in London.

* A men’s boutique will be unveiled Oct. 10 in a 19th Century townhouse on Lambs Conduit Street in Bloomsbury.

* A women’s J.Crew shop will open in Brompton Cross in West London in early November. This store will feature the pricier J.Crew Collection line as well as some of its partner brands like Comme des Garçons and Penelope Chilvers.

* A J.Crew store on Regent Street is also already in the works, with plans to open in November.

These stores are the first J.Crew locations outside North America!

“My favorite country would combine the best of the U.S. and the U.K.” 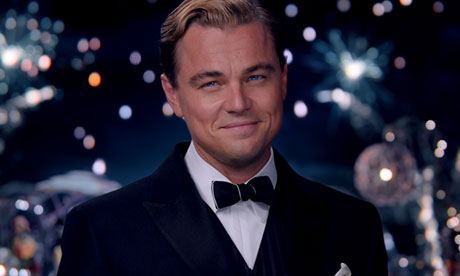 Check out Sophie Heawood’s column in the Guardian about her favorite parts of the U.S. and the U.K.

She starts, “If you’ve lived between the US and the UK, as I have done in recent years, it can be hard to pin down which country you love more. At times, I yearn to go back and live on the West Coast, where the smiles were wider, the sun was brighter, and everyone believed in the dream of a dream at least. At other times I’m greatly relieved to be in London, with the cold comforts of sarcasm and rain, the reassuring presence of doctors who don’t ask to see your credit card, and the absence of cheerleaders and the NRA. (And cheerleading for the NRA.)”

Too true, Sophie! After returning from vacationing in Disneyland last week, I’m reminded of the bold and unapologetic optimism that surrounds such a place. It’s so American! Read on…

21 people you meet while flying

I am sure that I have met everyone on this Buzzfeed list! 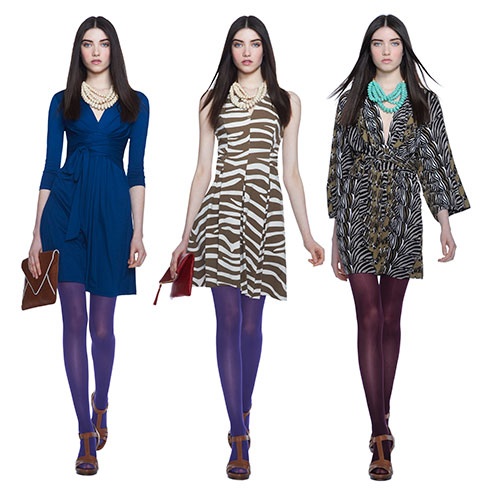 Don’t miss the Issa London collection now at Banana Republic. Its line of wrap dresses is very Princess of Cambridge in style and includes an affordable version of Ms. Middleton’s royal blue engagement dress from 2010. Sweet! 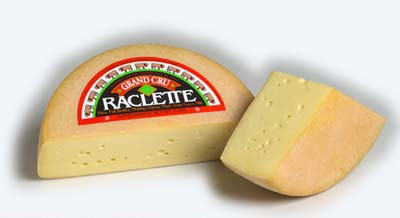 Wow! In 2012, almost 115,000 tonnes of French cheese were exported to the UK, according to this recent article in The Guardian. Of that, just under 2,995 tonnes were “pressed cooked” cheese, which includes abondance, comté, beaufort and emmental – up from 1,631 tonnes in 2000. Quelle surprise!

How to throw a British party 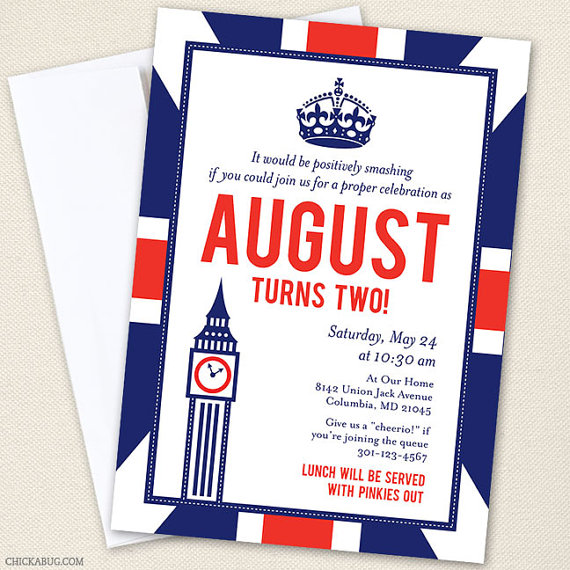 No British party would be complete without these decorations, courtesy of Chickabug. Items include bunting, water bottle labels, cupcake wrappers and toppers, and thank you cards. Jolly good!

I spotted this on Reddit.com and wanted to share this little bit of obvious British propaganda! 😉