Oh, Princess Charlotte is a cutie. I loved these photos of the Royal Family taken on the balcony of Buckingham Palace during Saturday’s annual Trooping the Colour in celebration of Queen Elizabeth’s 90th birthday. 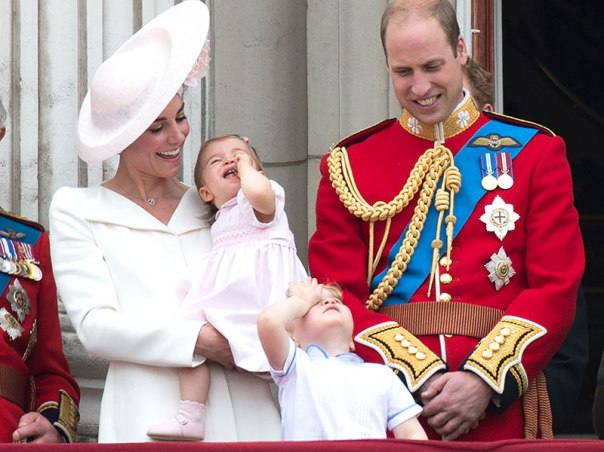 The shame of mistaking “Harry” for Harry

Prince Harry? I think not.

I don’t know about you, but I’m still not really caught up after Memorial Day. We went camping last weekend with a group of friends (Oroville, soooo hot!) and I’m just now getting around to washing up the plastic wine glasses and roasting forks. First world problems.

But I haven’t been too busy to miss watching “I wanna marry ‘Harry,’” Fox’s latest Bachelor-esque horror show. I spent much of the episode, backing away slowly in absolute shock and awe, amazed that they could find a dozen good looking women who could be so easily bamboozled into believing a ginger bloke with a posh accent could be Prince Harry and that he would somehow turn to reality television … to Fox of all places … to find his bride. It is TV’s tackiest dating show ever.

Here’s a first look of the show if you missed it:

Have you seen it? What did you think? I felt deeply embarrassed (is it possible to find girls even dumber than those from previous seasons of the “Bachelor”?! Oh yes! It is!) and hoped upon hope that this never reaches the U.K. (for fear that Brits believe the lie that we are really as thick as those girls seem).

Btw, for Brits hoping to fool an American into thinking they are royalty, Metro has created a cheat sheet to help you pull of the hoax. Hint: Got a throne? You may be on your way!

Just as I’m telling my daughter that princess-ing isn’t a real job, Prince George’s birth certificate is released to the public.

I love every little detail captured on this piece of paper! Disney couldn’t have created something this good.

Where are you in line to the throne?

Well, wonder no more! Try this “Where am I in line to the throne” calculator.

I am apparently 12 millionth to the throne. (No big surprise there.) How about you?

Thanks to Mike from StandoutCVs.com for sending me this link!

Tags: British, calculator, humor, monarch, prince, royalty, Standoutcvs.com, test, where am I in line to the throne, will and kate 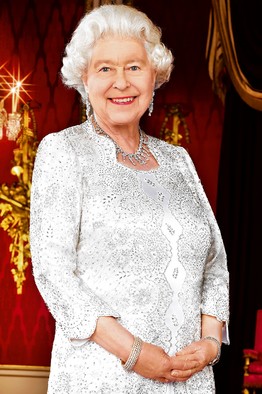 Have you ever wondered what it takes to dress Queen Elizabeth? Here are just a few details I discovered via this weekend’s very informative Wall Street Journal article:

1. The Queen prefers a two-inch heel.
2. Striking colors are a must.
3. Umbrellas are a necessity (she likes transparent ones the most).
4. She has quite a collection of hats.

More details like these can be found in the book, “Dressing the Queen: The Jubilee Wardrobe” written by royal couturier Angela Kelly, who manages the queen’s public and private wardrobe.