The shame of mistaking “Harry” for Harry 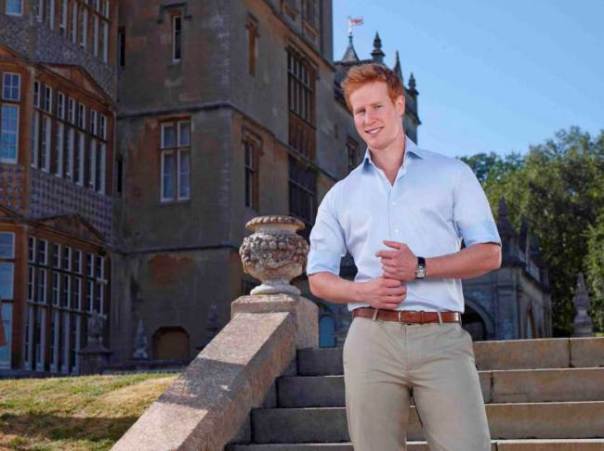 Prince Harry? I think not.

I don’t know about you, but I’m still not really caught up after Memorial Day. We went camping last weekend with a group of friends (Oroville, soooo hot!) and I’m just now getting around to washing up the plastic wine glasses and roasting forks. First world problems.

But I haven’t been too busy to miss watching “I wanna marry ‘Harry,’” Fox’s latest Bachelor-esque horror show. I spent much of the episode, backing away slowly in absolute shock and awe, amazed that they could find a dozen good looking women who could be so easily bamboozled into believing a ginger bloke with a posh accent could be Prince Harry and that he would somehow turn to reality television … to Fox of all places … to find his bride. It is TV’s tackiest dating show ever.

Here’s a first look of the show if you missed it:

Have you seen it? What did you think? I felt deeply embarrassed (is it possible to find girls even dumber than those from previous seasons of the “Bachelor”?! Oh yes! It is!) and hoped upon hope that this never reaches the U.K. (for fear that Brits believe the lie that we are really as thick as those girls seem).

Btw, for Brits hoping to fool an American into thinking they are royalty, Metro has created a cheat sheet to help you pull of the hoax. Hint: Got a throne? You may be on your way!