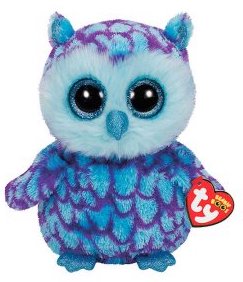 Missing: One Oscar the Owl. Last seen on the Bakerloo Line at Bond Street.

So, I told you about our epic proper British tea. But did I share the heartbreak that had happened just an hour before we waltzed into Grosvenor House?

There we sat on the London Tube – Bakerloo line – mentally preparing for bountiful treats that were awaiting us on that jet lagged afternoon — and we were nearly there. We just needed to change to the Central Line to get to Marble Arch … and the moment we got out of the carriage, my daughter turned and realized that she had left her stuffy, Oscar the Owl, behind.